The Curse of Monkey Island™ 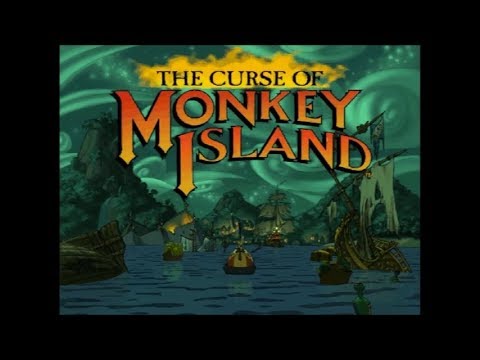 Excerpted from "The Memoirs of Guybrush Threepwood: The Monkey Island Years"

This game is powered by ScummVM.

This game is powered by ScummVM.